Title: Town on Trial
Summary: At a local tennis club in a posh London suburb, an attractive but flirty young woman is murdered, prompting a Scotland Yard investigation.

Aspect Ratio: 1.75 : 1
When an attractive young girl is murdered, suspicion falls on several members of the local tennis club. It falls to Police Inspector Halloran (Sir John Mills) to sort out all the red herrings, and finally after a confrontation at the top of the local church spire, arrest the culprit

Click on the Film Title for Streaming & Purchase Links 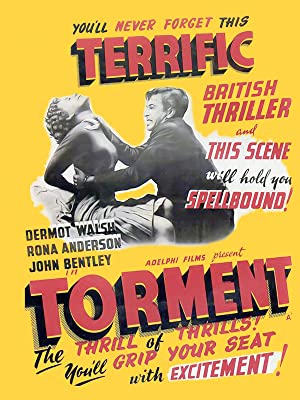 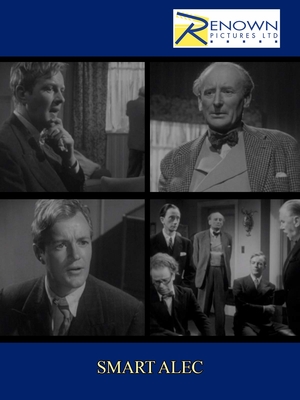 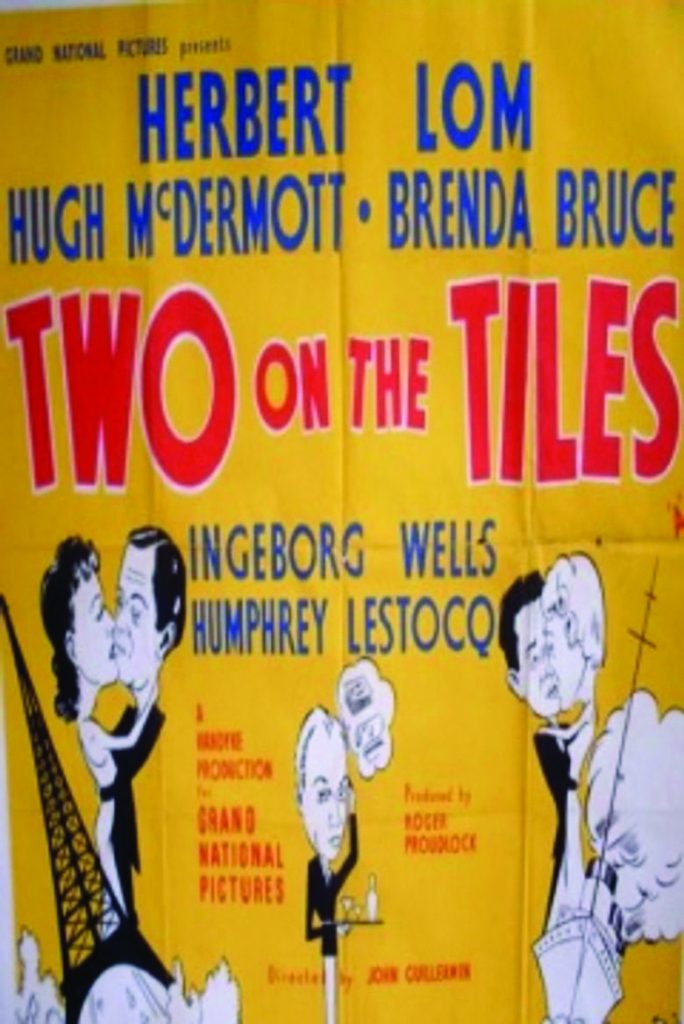 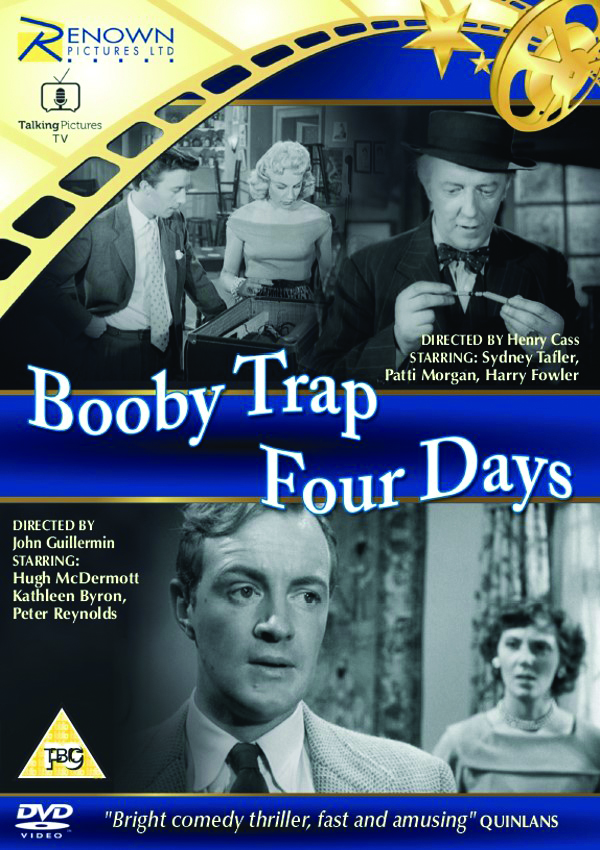 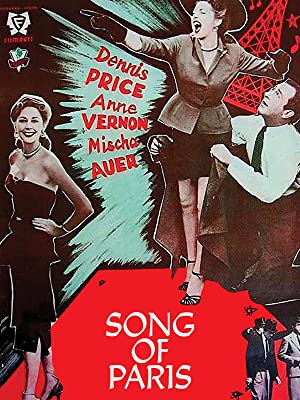 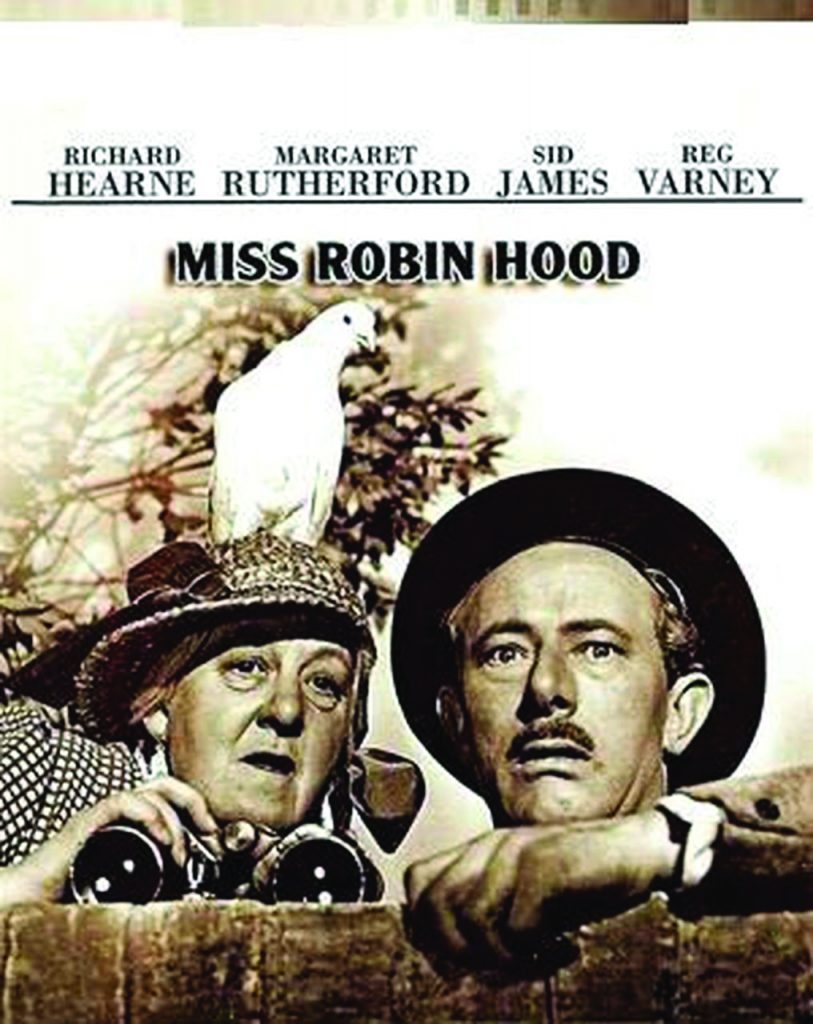 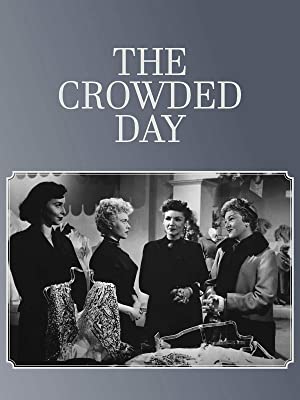 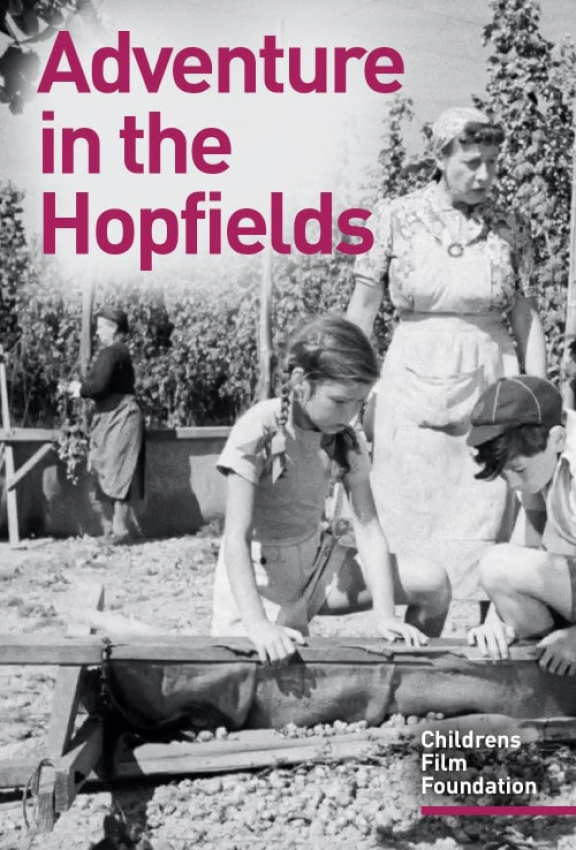 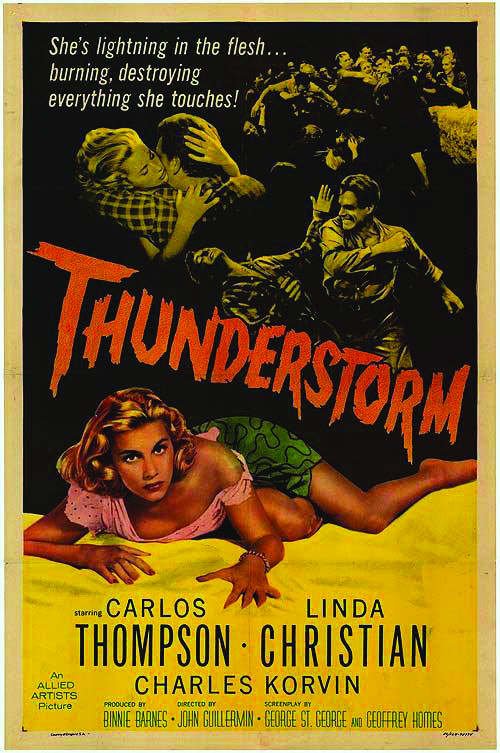 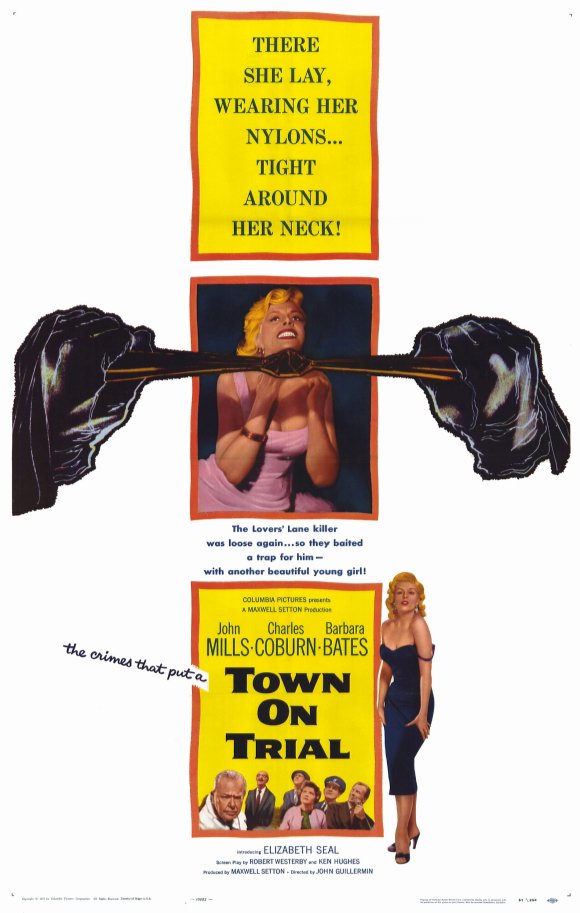 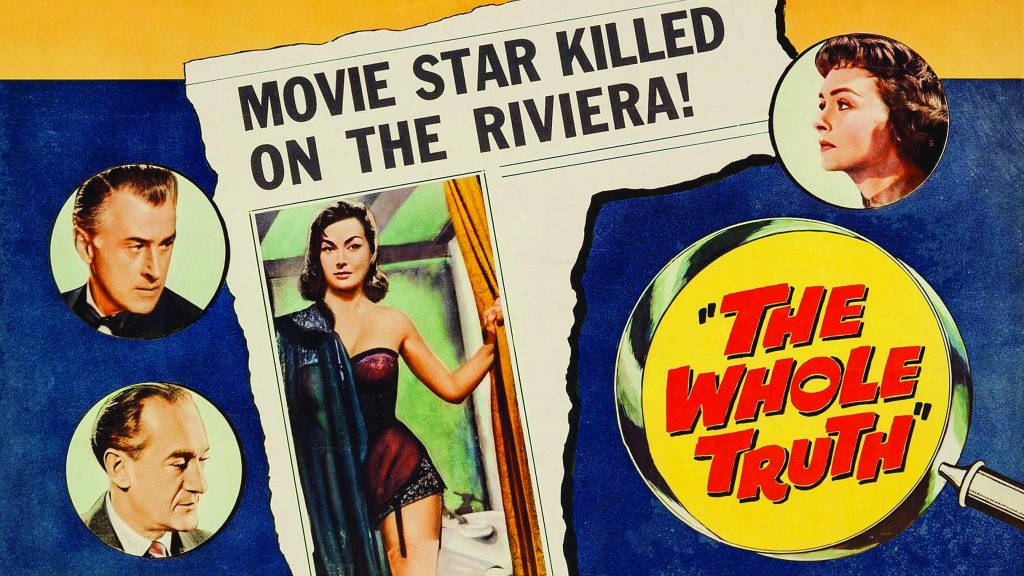 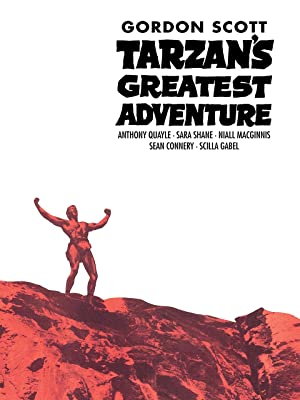 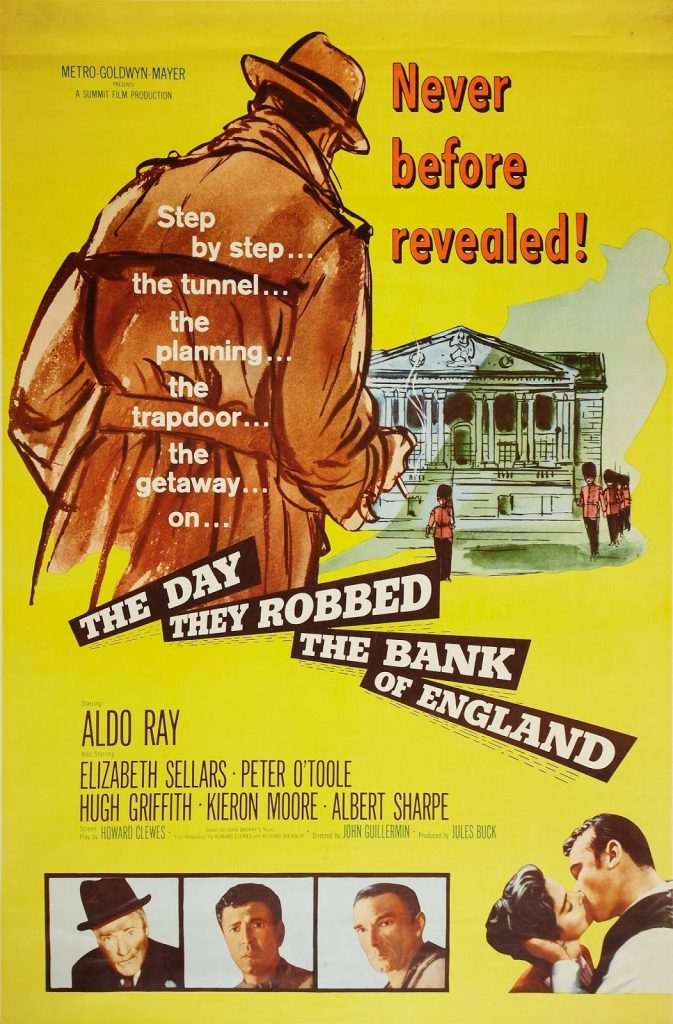 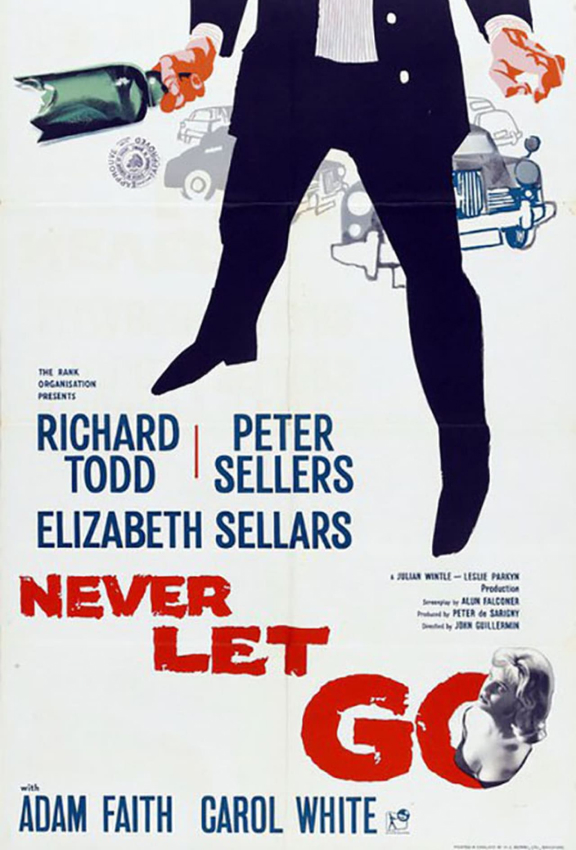 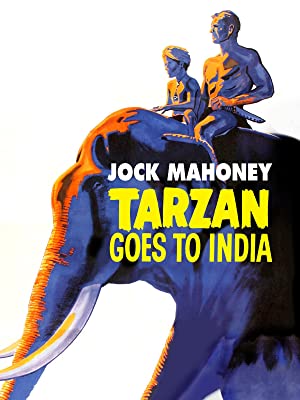 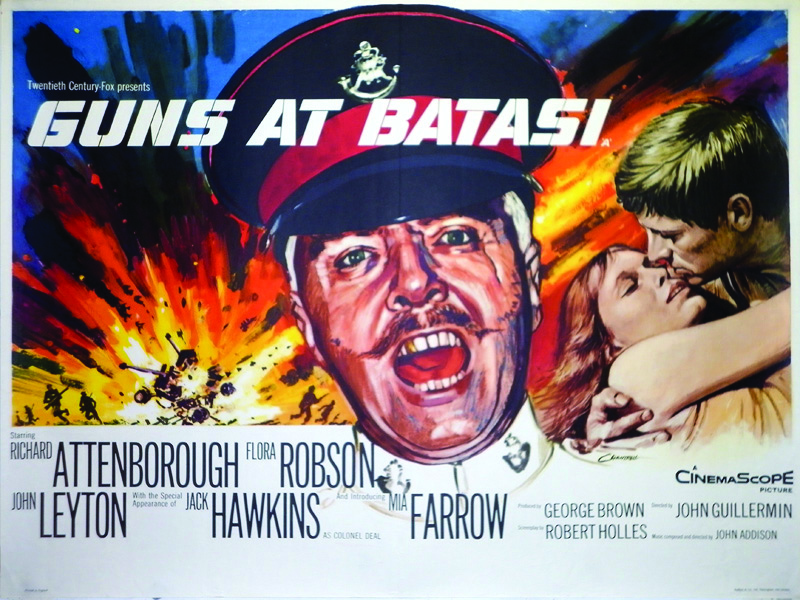 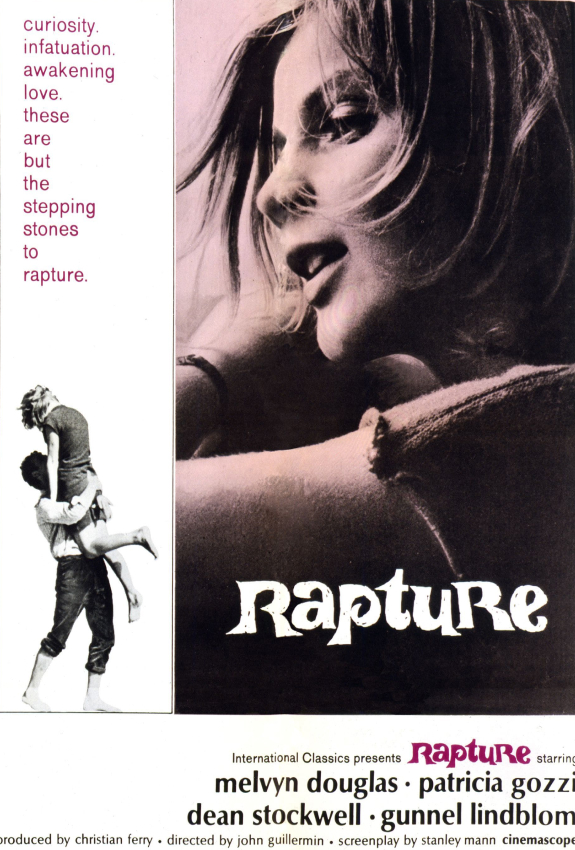 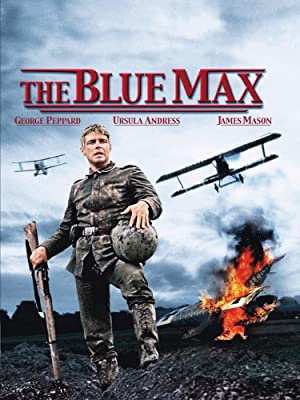 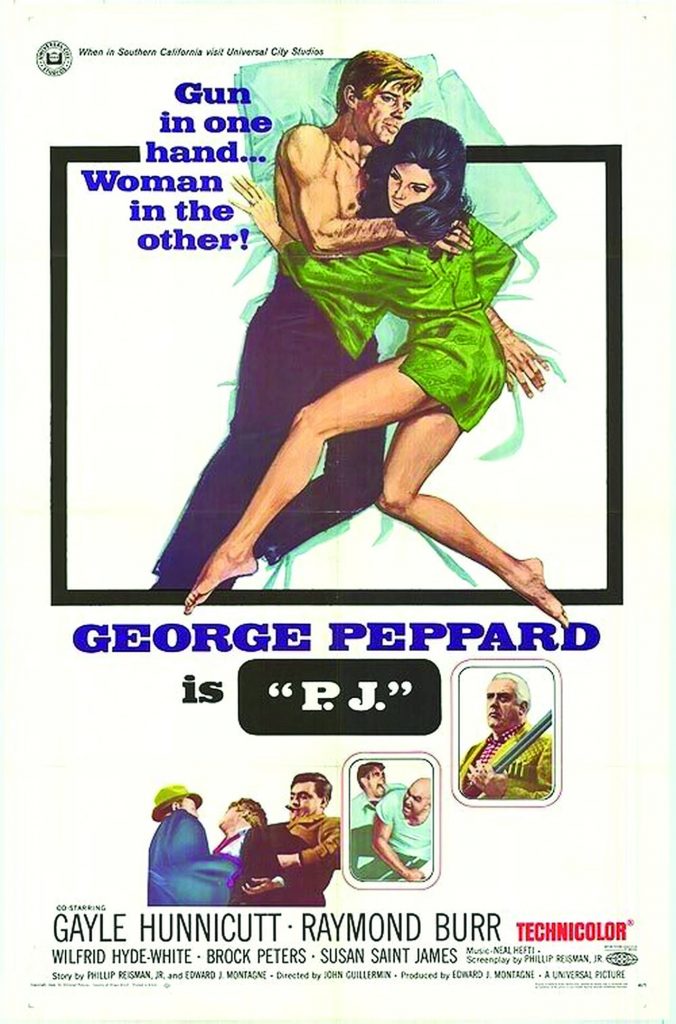 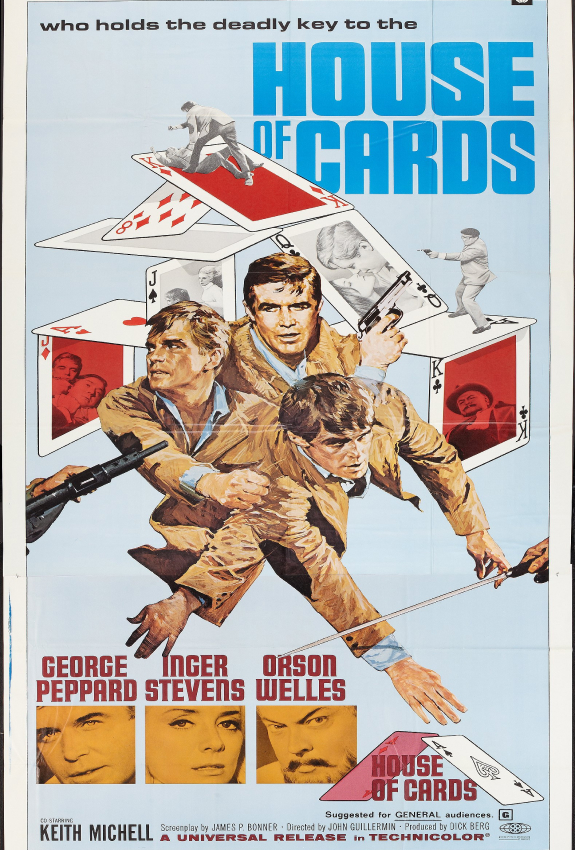 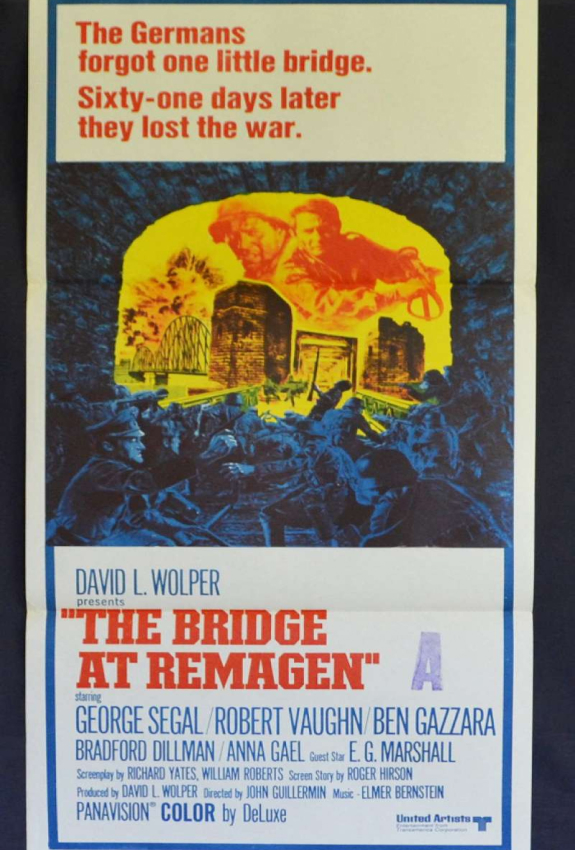 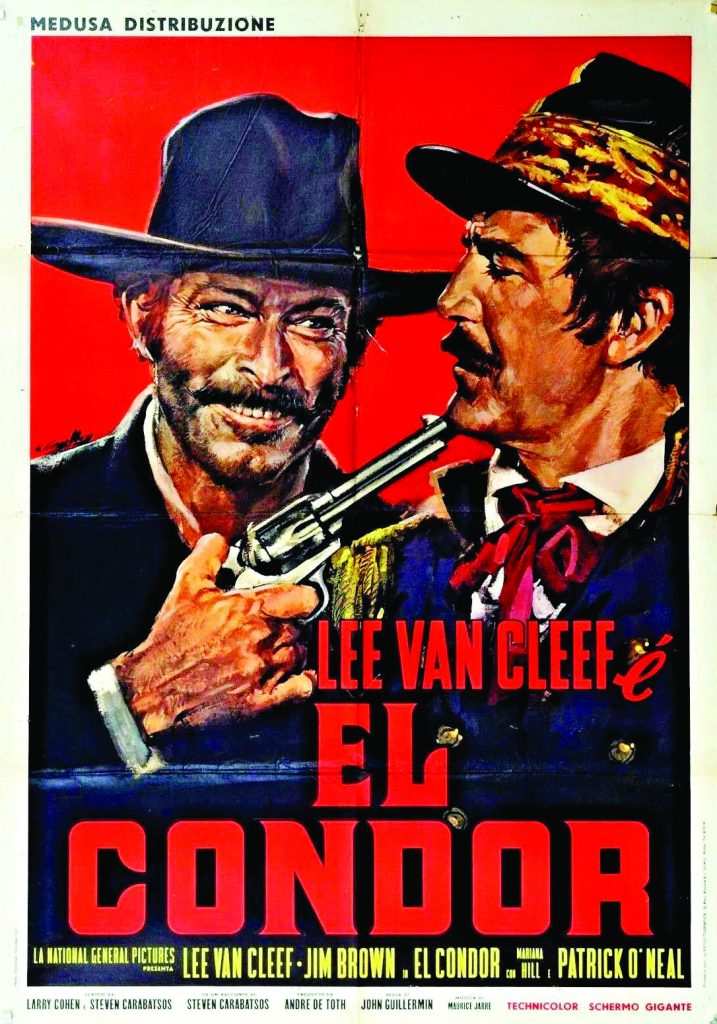 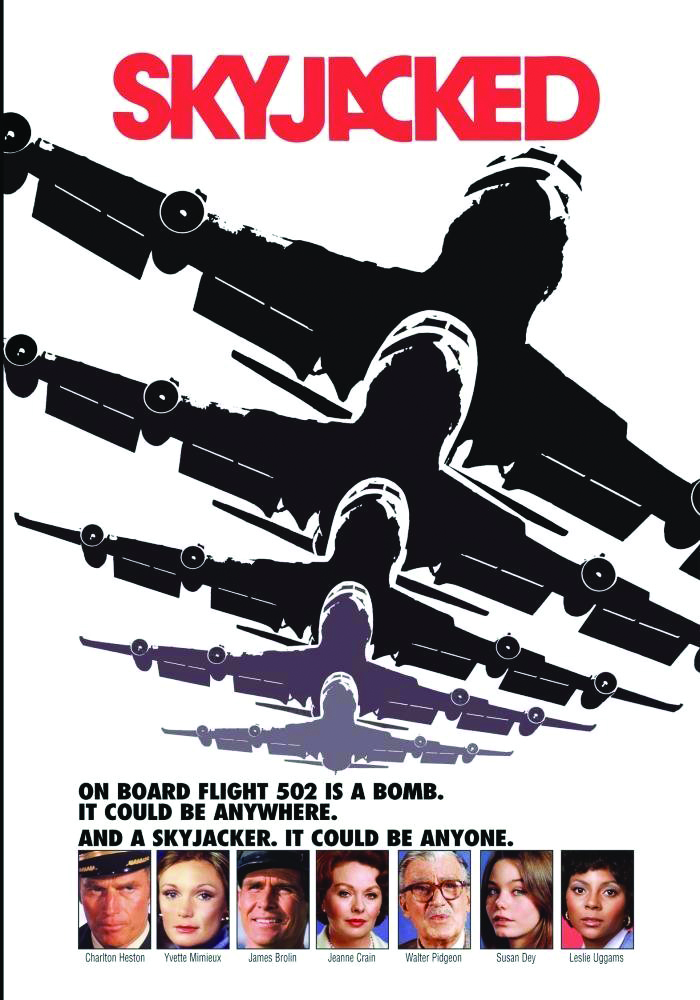 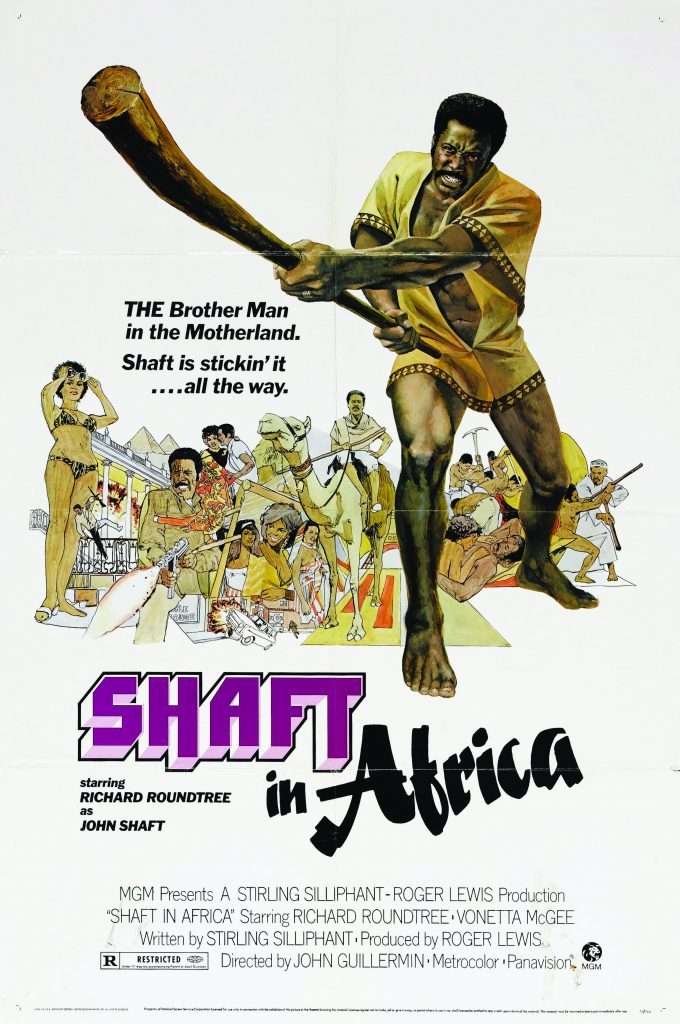 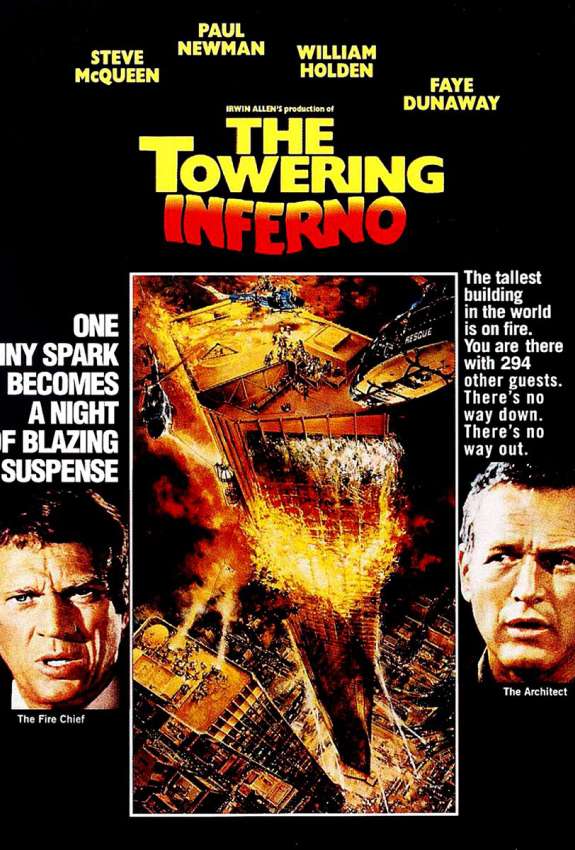 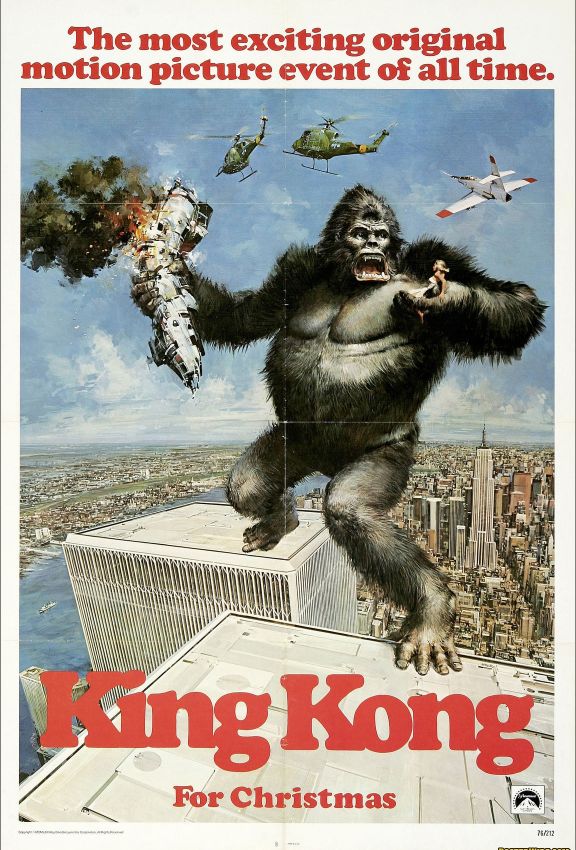 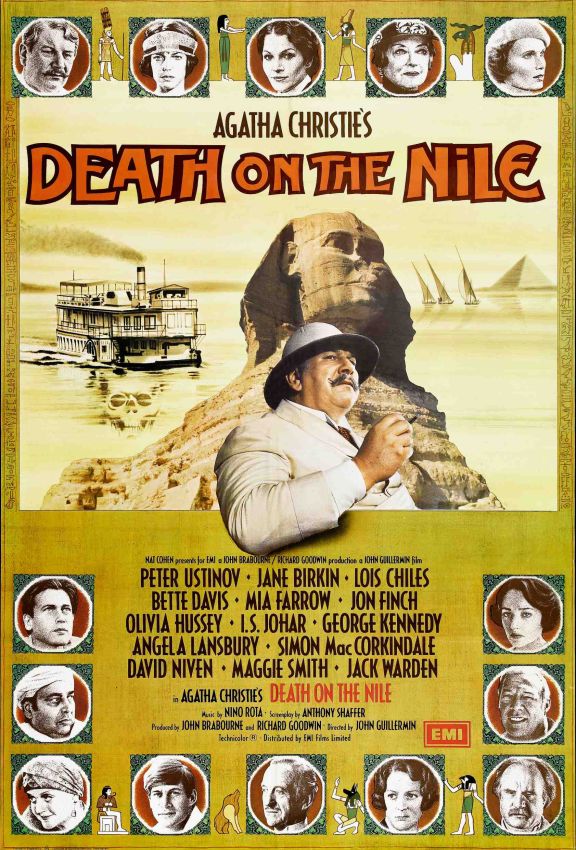 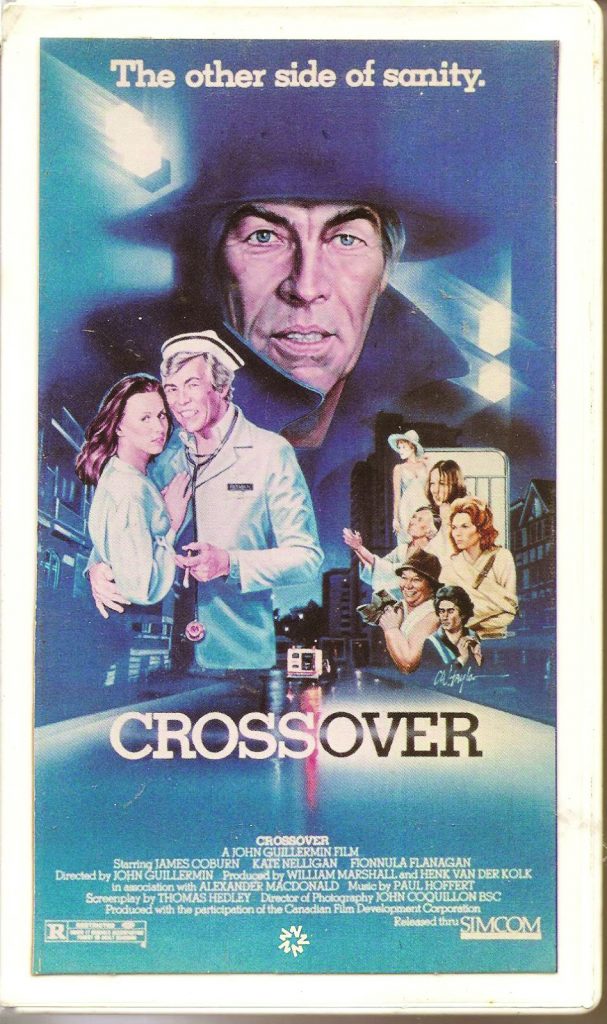 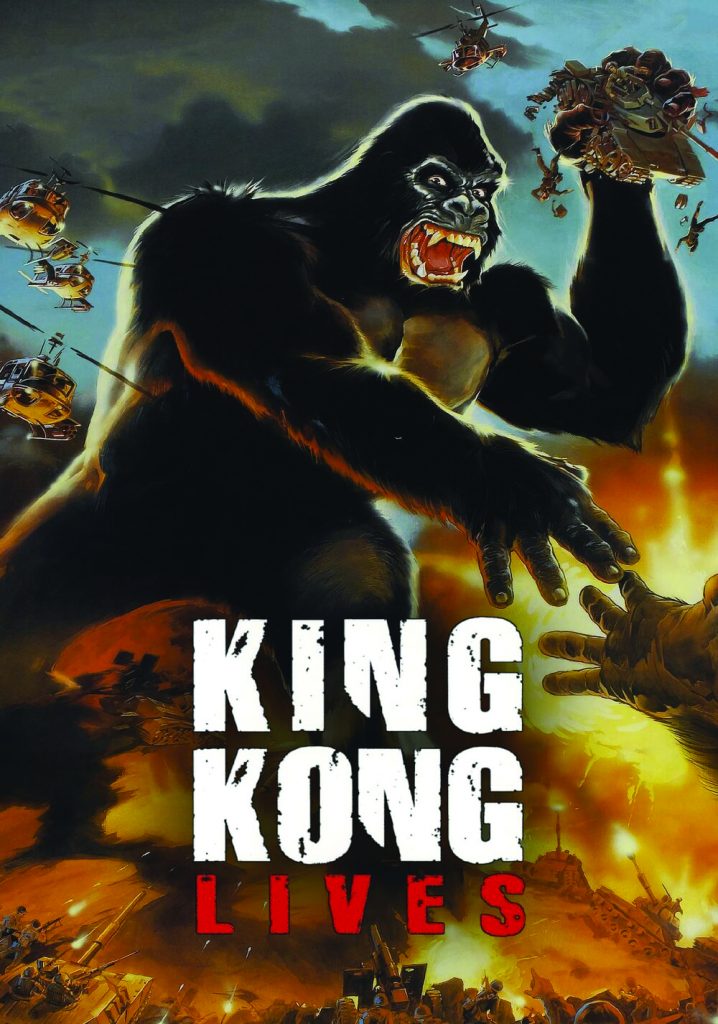