THE MAN, THE MYTH, THE MOVIES 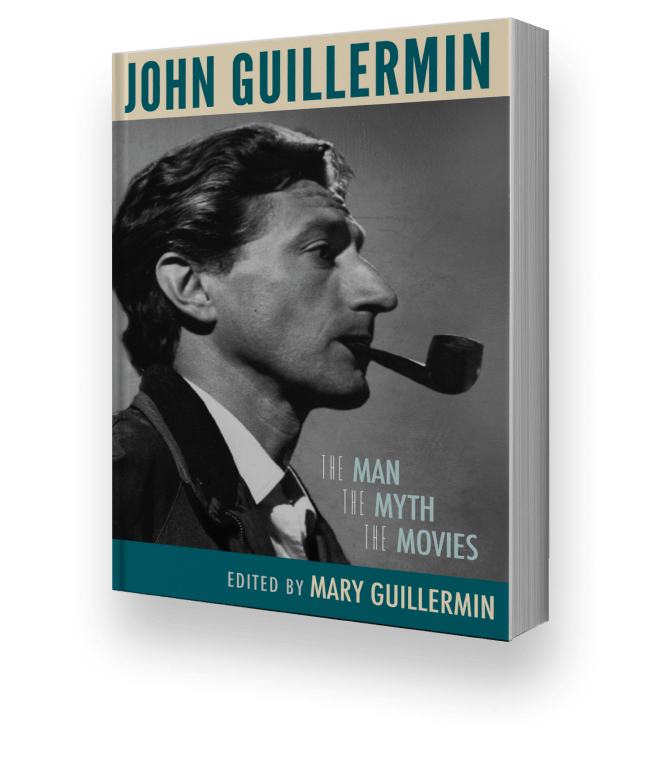 One of the Best Hollywood Directors Nobody Knows.

This is the first book to be published about John Guillermin’s life and films. Award-winning film critics, directors, film archivists and professors of film examine the thought and creativity of his directing and help answer the question of why you may not be more familiar with his work.

As a gift to all fans of John’s films, Mary is offering  a personalized inscription to anyone who bought John Guillermin: The Man, The Myth, The Movies, wherever you bought it from.

The hand-written inscription on a self-adhesive label will be mailed at our cost worldwide. 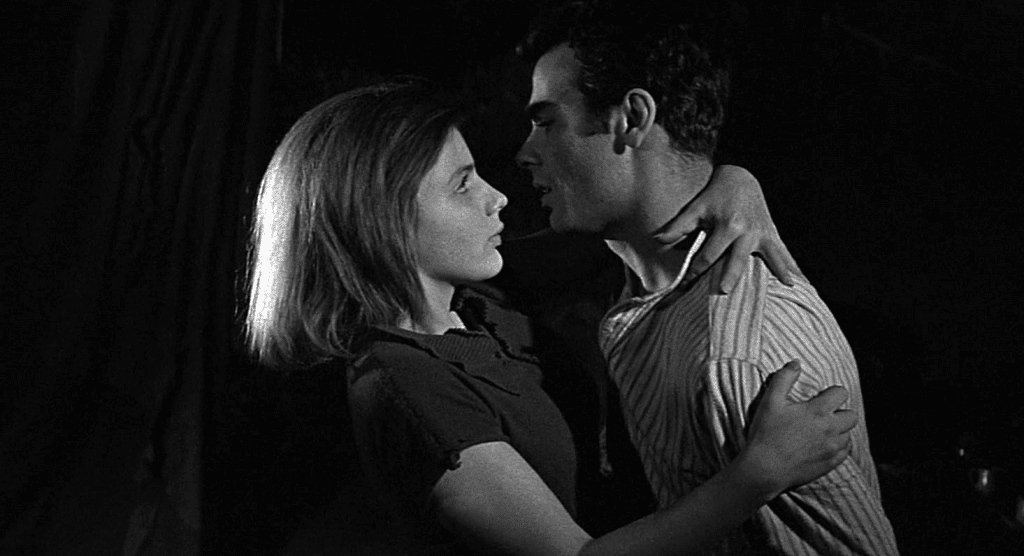 Anecdotes, professional analysis, humanistic views and much more. Three experts share their point of view on this masterpiece of contemporary cinematography. 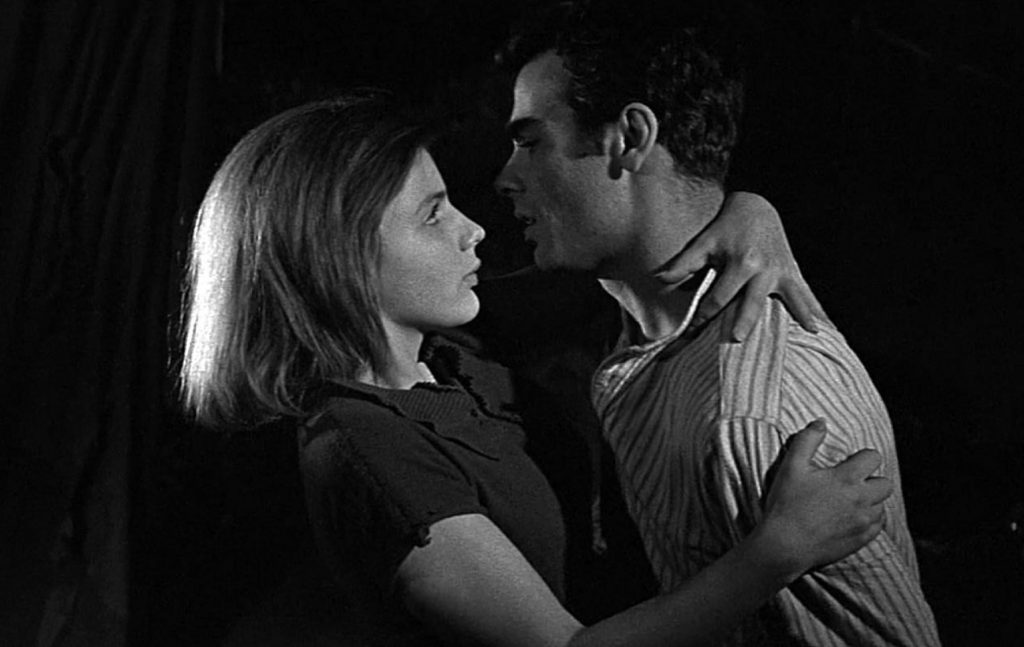 “Rapture goes on to expose and explore the paradoxical position in which Agnes finds herself, as a girl who is denied autonomy and treated as a minor but is also told, “You’re not a child!” and “Stop acting like a ten-year-old!” by her father and Karin respectively.”

“Throughout the scene Guillermin cuts to close ups of Agnes who is watching Joseph with wonder through a window from outside. Neither of the men notices her. Guillermin’s framing, particularly involving a prominent mirror, is exquisite, but the camera movement is sober with a few pans and tracks to follow the characters as they talk.”

Mary Guillermin examines how Agnes’ and Joseph’s relationship is healing for her, despite her own teenage abuse.

“Surely Agnes’ pairing with a twenty-nine-year-old man…should have disturbed me…Yet each time I watched this film…I was so moved by Gozzi’s performance and the tender relations between Agnes and Joseph that I was moved to tears.”

Film Criticism? Or Personal Story? This book is both

Lavishly illustrated and offering new critical appraisals of some of his key films from the 1950s to the 1980s, the book includes a never-before-published autobiographical essay and unique and invaluable insights by John Guillermin’s widow, Mary, into the personality of a fascinating filmmaker. A full appreciation of his impressive body of work is long overdue and this book will delight and inform enthusiasts and film scholars alike. It offers fresh insight not only into this director, but also into the history of filmmaking and the British and US film industries of that time. 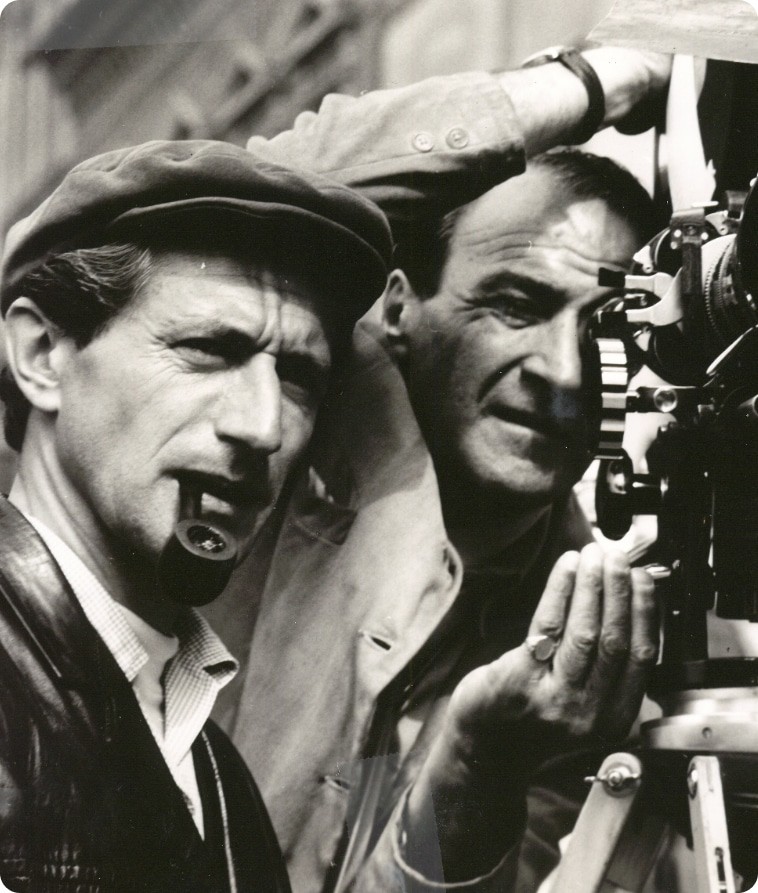 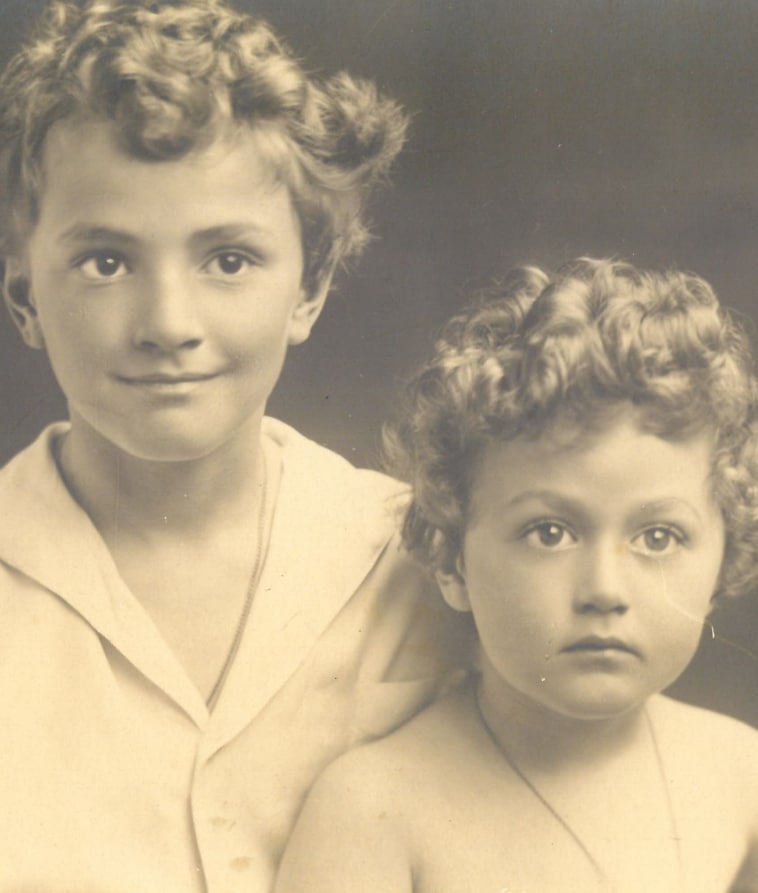 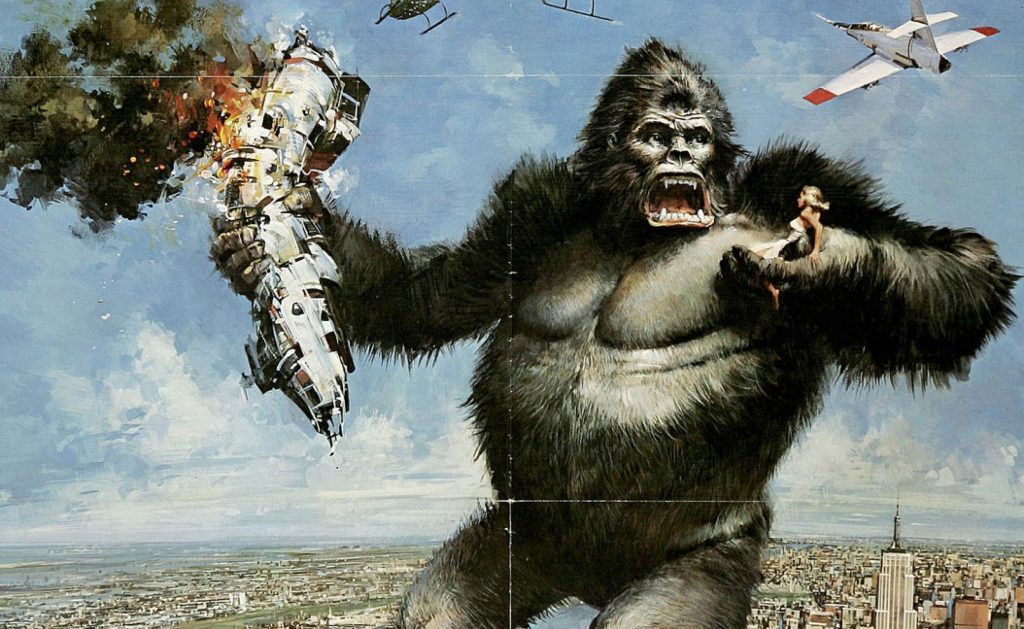 Finished at a final cost of $23 million dollars – at the time, the most expensive movie ever made – King Kong opened in 1,200 theaters in the U.S. and Canada on December 17, 1976. It earned approximate-ly $90 million dollars worldwide and became a pop culture phenom-enon. It retains a dedicated fan base to this day

Join us and keep
the story alive